Theoretically, artificial limbs could give back not only the abilities lost with a certain body part but could also enhance them. A lot of opportunities are opened up to remodel a person’s appearance through a prosthesis. In the future, prostheses could stop being part of the handicap, or an attempt to imitate the human body and its functions, because the design of medical devices could boost the self-image of a handicapped person.
„Prosthesis“ was a research-based project to understand the new opportunities of prosthetics and also the social questions that we have to ask ourselves, such as „should there be an ethical limit of upgrading our bodies?“

This project illustrates the possibilities prostheses could open up and demonstrates where modern techniques and automation could bring us.

Prostheses can increase quality of life, give new abilities, hence one’s handicap could no longer be seen as a handicap.

Featured in MADE 4 YOU - Design for Change 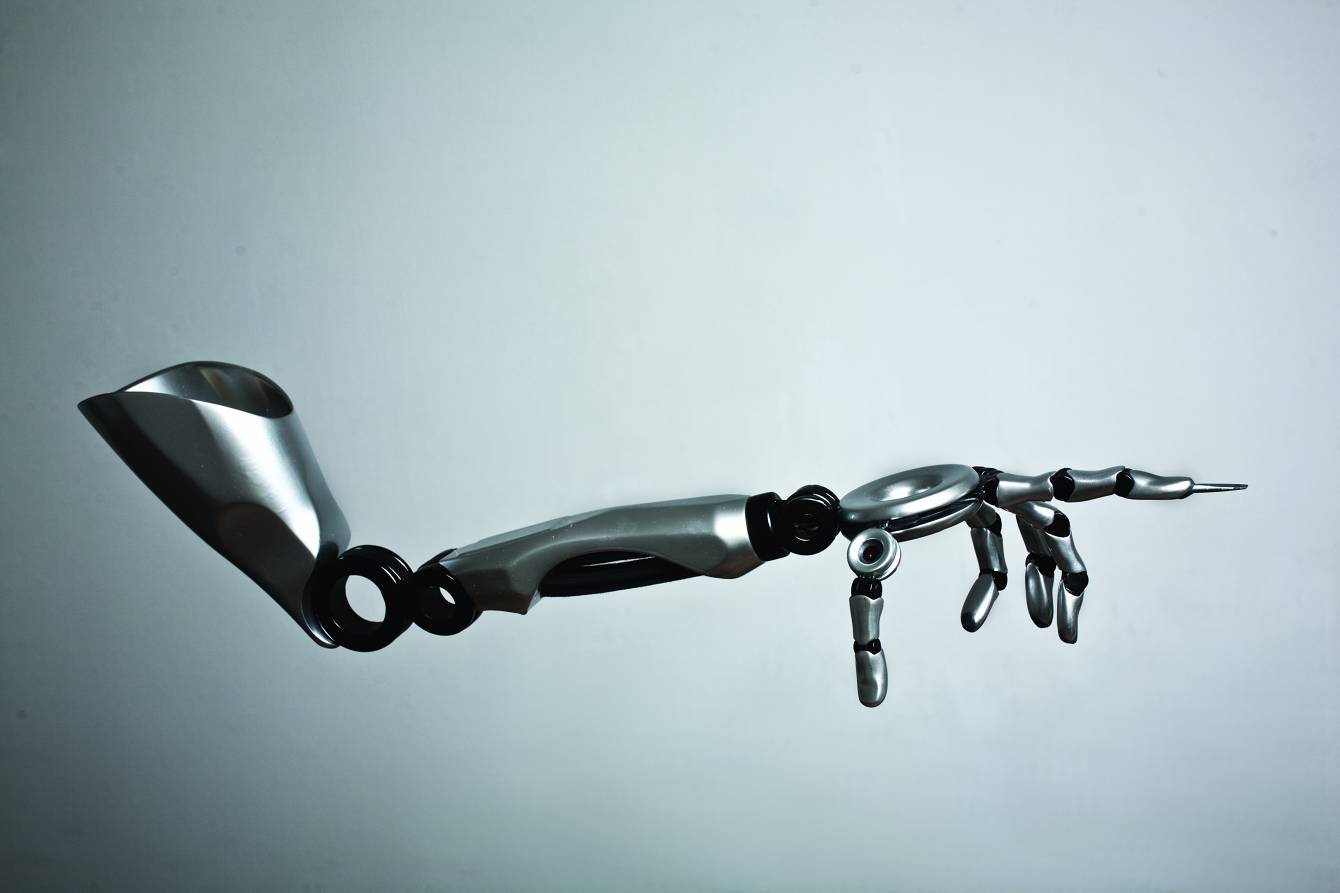 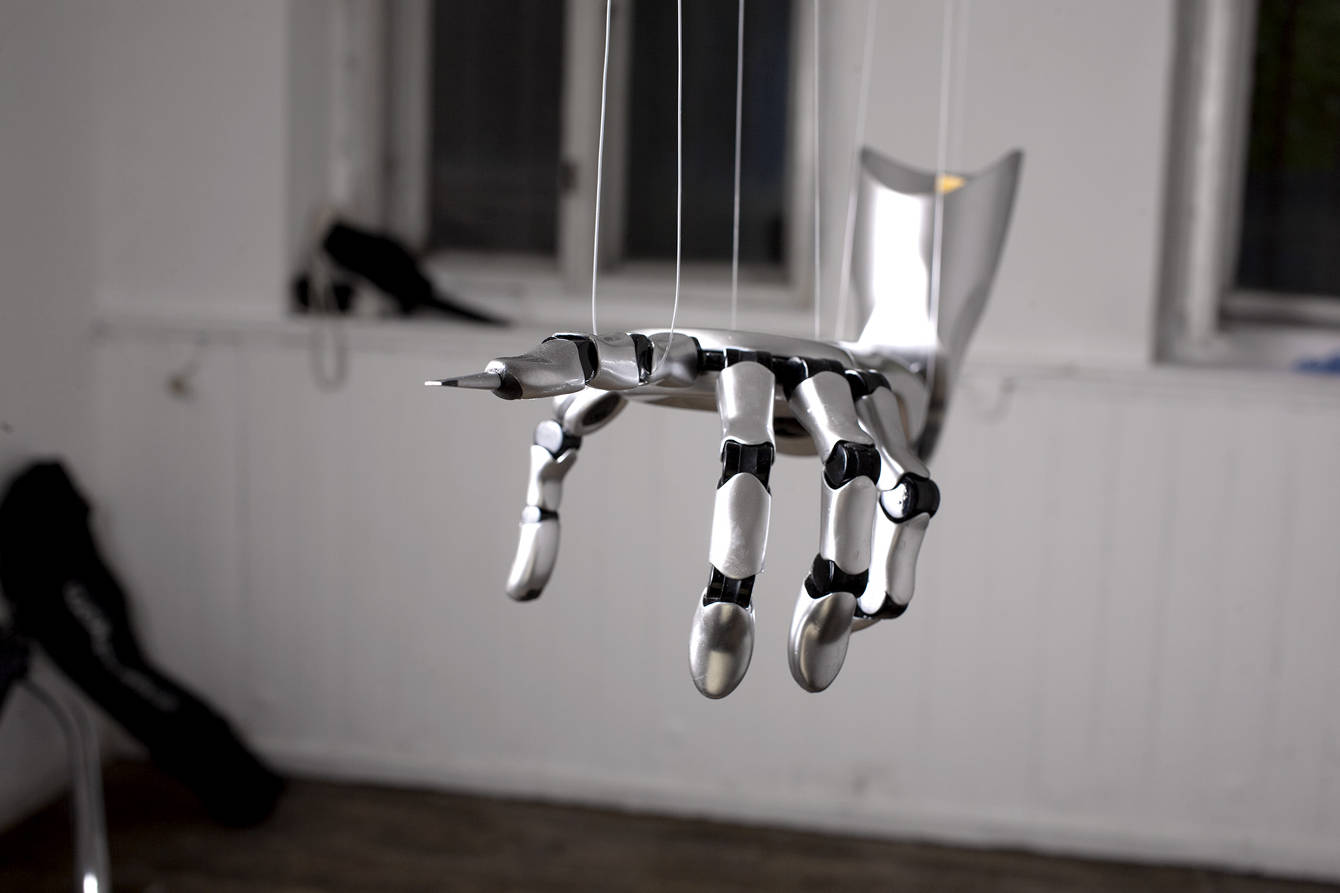